No person who has read and comprehended the Bhagavad Gita will question the Supreme nature of Lord Krishna. Krishna reveals His own nature, our true nature, and our relationship with Him in the Bhagavad Gita.

Here is one question I often get asked: Why Lord Krishna, who is God Himself, was born on earth? What was the purpose of His arrival on this planet?

I’d want to briefly address this question today on this auspicious occasion of Janmashtmi, the day that God descended to the earth.

The many avatars of Krishna

On this planet, Lord Krishna has assumed a great variety of forms, including those of the brave King-warrior Rama, a fish (Matsya), a tortoise (Kurma), a boar (Varaha), a lion-man hybrid (Narasimha), a dwarf Brahmin (Vamana), a Brahmin-warrior (Parashurama), and more.

Therefore, it is not so that Krishna had only ever appeared once on this planet. The Krishna avatar, however, is even more unique than the other avatars since everything that He offered to us in the form of Krishna cannot be compared to any gift that someone might give someone else.

What the Bhagavad Gita says

Lord Krishna explains in the Bhagavad Gita why He normally takes birth. He tells Arjuna, “Whenever there is a decline in virtue, and a predominant rise in vice, O descendant of Bharata — I manifest Myself as an avatar. For the protection of the pious and for the annihilation of the wicked, and thus to reestablish righteousness, I appear in every age.” [Bhagavad Gita 4.7-4.8]

But how the Lord accomplishes this task of guarding the righteous and destroying the wicked? Some could argue that He does this by putting the wicked to death. That is undoubtedly one of the methods. He killed Raavana as Rama, Kamsa as Krishna, and Hiranyakashyapu as Narsimha. But there is more to it than that.

The activities of Krishna

By reading the revealed scriptures, one can comprehend the Lord’s basic means of establishing righteousness.

Let’s look at some of the things that Krishna did once He entered the material world:

The significance of Krishna’s activities

Krishna provided every one of us with the gift of understanding our roles and identities. Also, He taught us how to spend our life in a way that will help us achieve that mission.

But the question remains: What was the need for Him to come here and do all this?

The answer is: He came into this world so that you and I need not come here again.

He came to show how we can achieve permanent liberation from the grip of suffering and grief of this world.

Let me be very clear before you jump to any conclusions: This remark will make no sense to someone who has not studied Vedic literature like the Bhagavad Gita and Srimad Bhagavatam. So, if you haven’t already, my advice to you is to stop reading now and get acquainted with the holy truth that these writings hold. The Bhagavad Gita is a good place to start because it is shorter and may answer all of your questions about who you are, who the Supreme Self is, the relation between the two, and what your true purpose in life is.

However, if you already understand these concepts, you are aware that this world is Dukhalayam Ashaswatam, or “a world full of sorrow,” as Krishna Himself puts it. And the reason Krishna entered this state of misery and suffering was so that He could disclose to us His Supreme Self, restore our awareness of who we really are, and reaffirm our purpose.

The most challenging time to embrace spirituality is during the Kaliyuga, the dark age that we are currently experiencing. It is easy for us to frequently lose sight of our own selves and show little interest in subjects like self-realization in this day and age.

Lord Krishna, who is the Supreme being and was therefore cognizant of this, entered this earth to rekindle in people’s hearts the longing for self-realization.

In Chapter 4 of the Bhagavad Gita, Krishna declares that the knowledge He has shared therein was first revealed millions of years ago to the sun-god. However, due to the passage of time, that wisdom has been forgotten, which has resulted in complete anarchy and a lack of direction in the material world. The Lord, therefore, repeated the same wisdom to Arjuna in order to inform us of the much-needed divine spiritual knowledge.

If Krishna would not have come

Without the Krishna-avatar, our planet would not have known the truth about God, what He is like, what He wants from us, what our spiritual responsibilities are, and how to accomplish them. Even for an open-minded seeker craving such understanding, that would have been a tragic loss because there would have been no sense of direction for him.

There is no finer illustration of God’s kindness than the fact that He chose to be born in this world of suffering. And it is our responsibility to ensure that we take full use of the chance that Krishna has given us by introducing us to His Supreme personality.

Wish you a very HAPPY JANMASHTAMI! 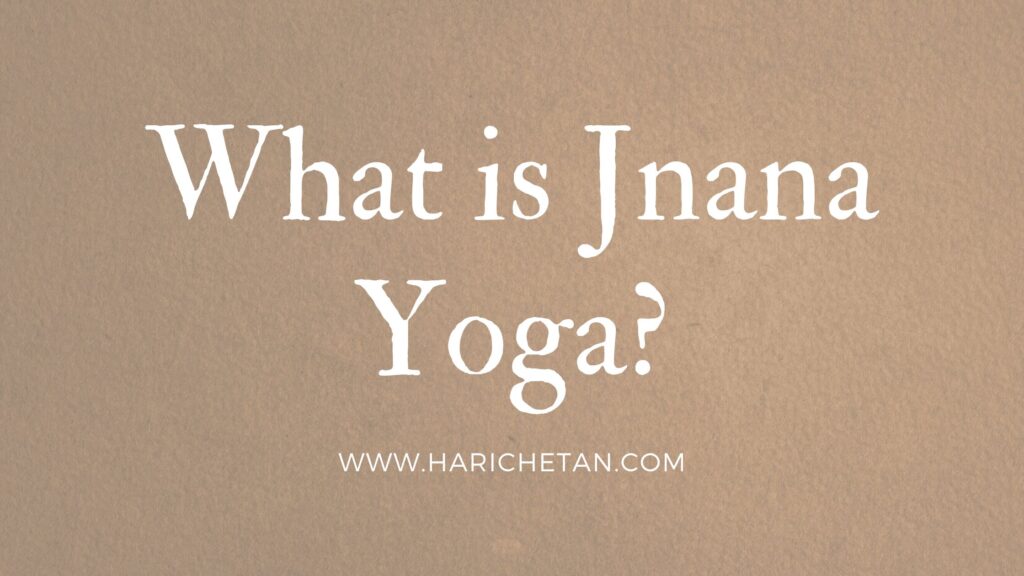